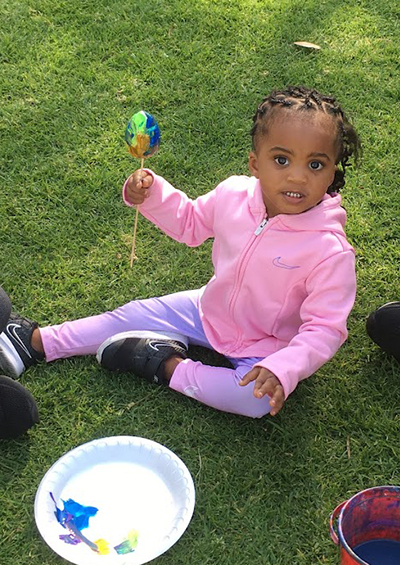 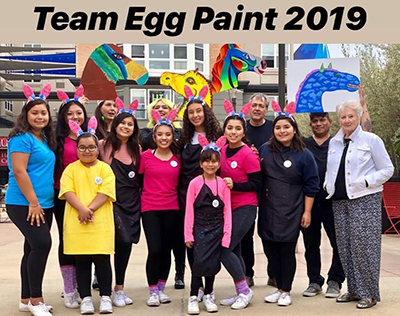 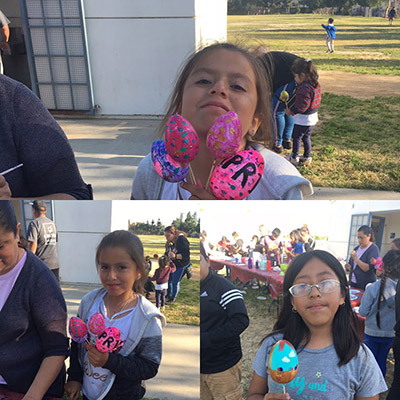 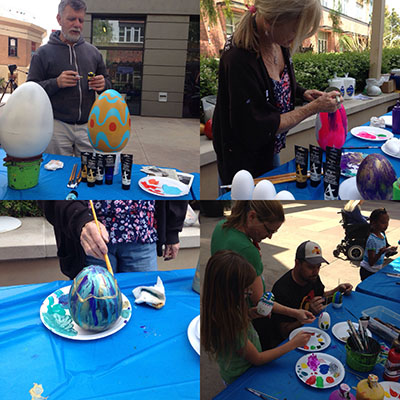 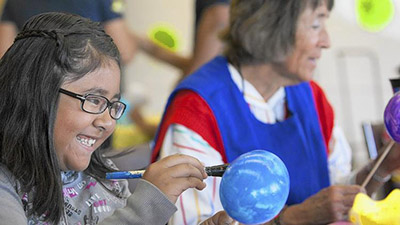 We have been doing the Egg Paints for a number of years now. We started with taking our young people from GOALS to various senior Centers around the southland to paint eggs with the seniors. It allows them the opportunity to interact with groups they would not normally have contact with. These were also open to the public at large.

We do them in different settings now, from the Muzeo courtyard to public spaces and parks in Lake Forest,Huntington Beah, Anaheim, Mission Viejo and elsewhere. They are still free and open to anyone of all ages and backgrounds who would like to take part. We encourage the involvement of both young and old and all in-between.

Egg Paint at the Kaleidoscope Mall

Saturday, April 16th we will be painting Eggs at the Kalediscope in Mission Viejo.

We will be painting eggs as a part of the Eggstravaganza at the Kaleidoscope Mall . Come and paint an egg and take part in the other activities

the Kalediscope from 10:00am until noon.

The Egg Paint at the Orange Senior Center event was phenomenal.

The seniors could not say enough nice things about the kids who came. One lady was telling us about the young man who got up and pulled her chair out for her while she was getting ready to leave.

There were other boys (young Mr. Silva for one) who went out and gave their painted eggs to the seniors who were other wise occupied out in the lobby.

The reporter from CBS actually helped us set up when I first got there. She interviewed Goals director, Monica, one of the children and myself.

>The Director of the Senior center was thrilled by how things turned out and how nice the kids were and also, by how many seniors got involved. The seniors were still talking about the event an hour after the children left and were still dropping by. It was a very fun successful event.

We have to also thank Mr. Keith Olesen for donating the foam eggs for this event. 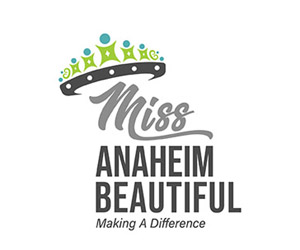 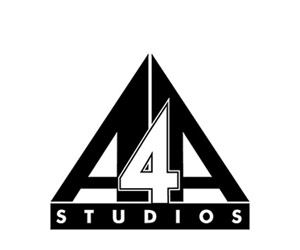 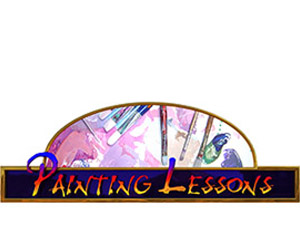 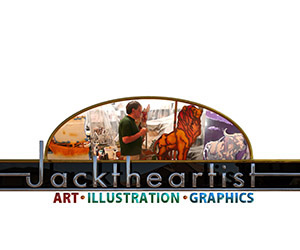 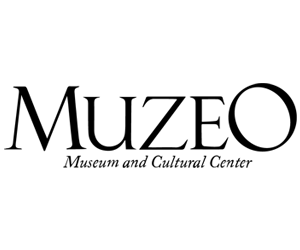 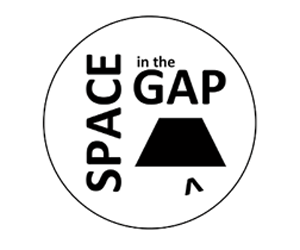